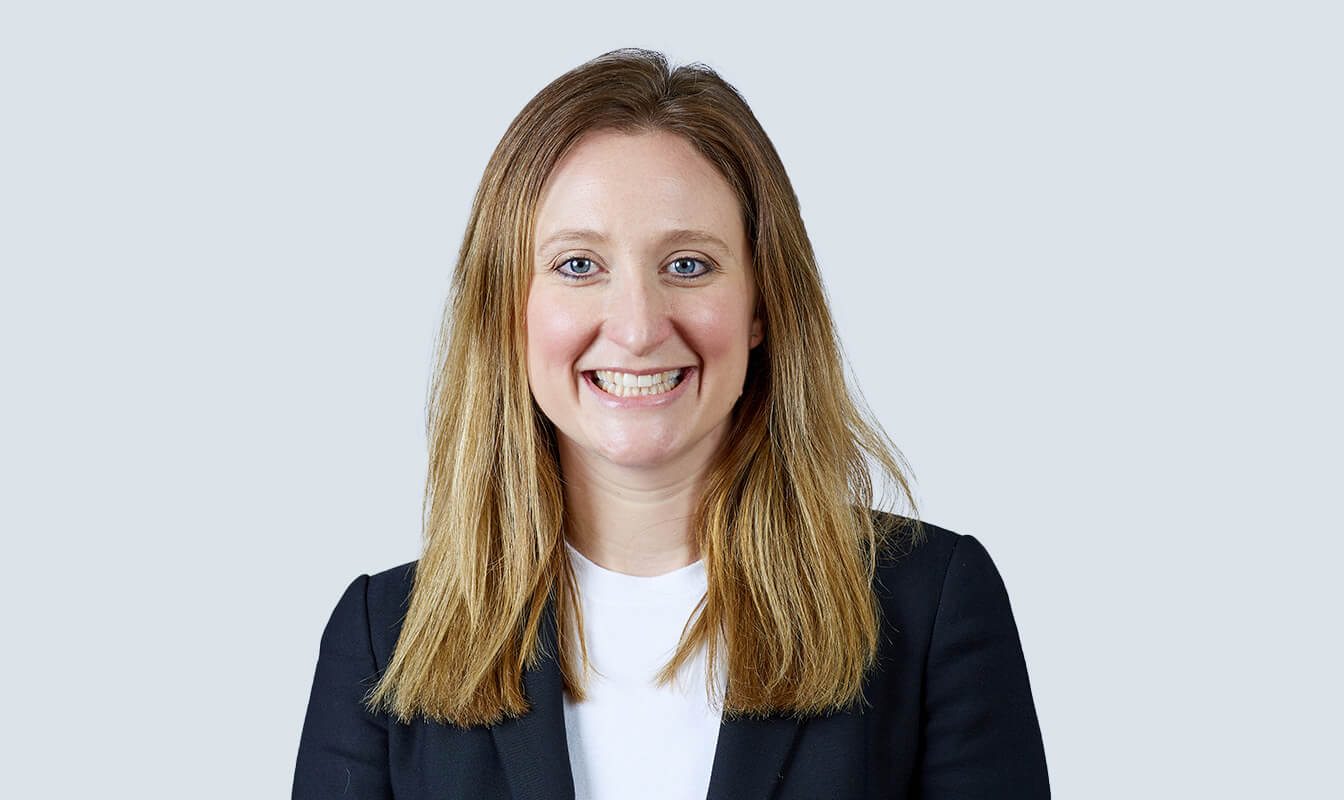 Rebecca is an established criminal defence practitioner, whose practice is complemented by her immigration and prison law experience.

Rebecca has a particular interest in areas of law which touch upon the rights of the socially marginalised and disadvantaged. She has significant experience dealing with vulnerable individuals, including those with mental health or mental capacity issues.

She is known for combining tenacious and persuasive advocacy with a sensitive and personable approach.

Rebecca has a breadth of experience defending clients at all levels of the Criminal Justice System and is regularly instructed in a full range of criminal matters. She routinely defends clients at trial for a variety of offences including serious sexual offences, drug offences, serious violence (including child cruelty), matters of dishonesty and protest cases.

Rebecca is regularly instructed to represent vulnerable defendants due to her personable and empathetic approach. She has particular expertise dealing with fitness to plead issues and disposals under the Mental Health Act 1983.

Examples of Rebecca’s criminal defence work can be found in ‘Notable cases’.

Rebecca’s involvement in prison law stems from her interest in cases with a human rights or civil liberties dimension.

Rebecca has been instructed to represent prisoners in parole hearings and advise on issues that arise during prison life. Her experience of criminal and immigration law enables her to consider the wider issues that arise in such matters.

Rebecca has represented appellants In the First-tier Tribunal and Upper Tribunal (Immigration and Asylum Chambers) covering a broad spectrum of immigration, asylum and nationality law. She has also regularly undertaken bail applications for those in immigration detention and currently accepts pro bono instructions through Bail for Immigration Detainees.

Rebecca has advised on the merits of, and drafted grounds for, appeals to the Upper Tier Tribunal, has experience of advising on judicial review and has previously advised on quantum relating to claims of unlawful detention.

Whilst in London, Rebecca volunteered for the Asylum Support Appeals Project representing asylum seekers and failed asylum seekers whose applications for support had been discontinued or rejected.

Rebecca’s approach to immigration and asylum cases is assisted by her previous work for the United Nations High Commissioner for Refugees (‘UNHCR’) in Hong Kong as a refugee status determination officer. Through her work for the UNHCR she gained an in-depth appreciation of refugee determination procedures, international case law and country guidance.

Prior to being called to the Bar, Rebecca spent time in Malta where she obtained her Masters degree specialising in International Refugee Law under the guidance of UNHCR Nanson prizewinner, lawyer Dr Katrine Camilleri. She gained invaluable experience working alongside Dr Camilleri at the Jesuit Refugee Service. During this time her research on asylum policy in Malta was published and distributed internationally by the Fondation de Malte and presented at the International Federation for Human Rights (Brussels).

Rebecca was instructed as review counsel on the Independent Inquiry into Child Sexual Abuse and was allocated to the Rochdale part of the inquiry.

Rebecca’s Privacy Notice may be viewed by clicking here.