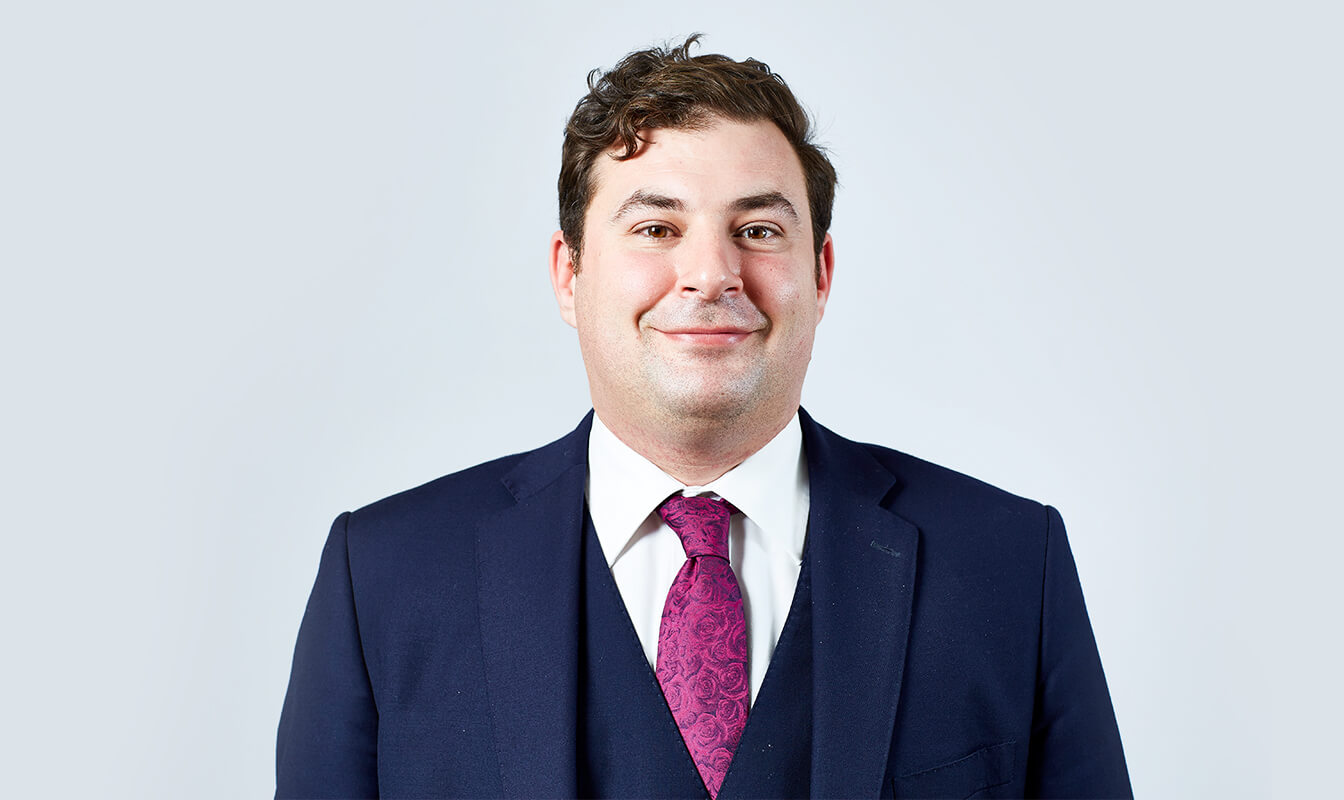 Richard is a criminal defence advocate with an excellent reputation.

Richard is a criminal defence advocate with an excellent reputation. He is involved in a wide range of work in both the Crown Court and magistrate’s court ranging from serious gangland violence (including firearms) to defending protesters. His varied Crown Court practice is complemented by his specialist work with protester client groups in the magistrate court, appearing most recently in a number of high-profile anti-fracking cases. He is currently instructed to defend the Extinction Rebellion protesters. Richard is also instructed in appellate and miscarriage of justice cases, and civil actions against the police, these often follow on from criminal cases he has conducted.

After being called to the bar in 2007, Richard worked as a paralegal for Bindmans LLP before going to Malawi in 2008 to work at the Centre for Human Rights Education. In addition to undertaking penal reform work whilst in Malawi, Richard also undertook the training of lawyers and senior members of the judiciary and executive on the rule of law, fair trial rights, regional justice, and the recently formed African Court.

Richard has a long-standing interest in mental health issues and disability rights, taking a particular interest in cases involving vulnerable defendants and witnesses. He has worked with FEDOMA, an umbrella disability rights organisation, and the Malawian Mental Health Department. He also worked for many years as a volunteer at Islington Young Offenders and has a strong interest in youth justice.

Richard is an established criminal defence practitioner, who is regularly instructed in the Crown Court, with a broad range of experience in cases involving allegations of serious violence (sections 18 and 20) GBH, ABH, drugs (manufacture and supply) serious fraud, and sexual impropriety. He is often instructed in cases involving young and vulnerable witnesses or those with mental health or mental capacity issues.

He is regularly instructed in the magistrates and beyond to defend protesters charged with a range of ‘protest’ offences, particularly those involved with the anti-fracking movement, homeless activists and animal right activist. He has specialist expertise on the potential environmental impact of hydraulic fracturing, particularly where fracturing may infringe environmental regulations and directives.

Richard undertakes Public Access work and is frequently instructed to represent individuals charged with driving offences and other criminal matters.

Richard is based between Stoke and Stafford and regularly appears in courts throughout this region but also throughout the country.

Richard has experience of adjudications and parole board hearings, along with experience of drafting advices and grounds in prison law judicial reviews (including claims arising out of unlawful re-categorisation and allocation decisions). Richard’s background in international penal reform assists him in this area.

Richard is currently instructed on a Malawi Supreme Court case concerning the right to a trial within a reasonable period of time. He is also interested in international environmental laws and regulations.

During his employment with Bindmans, Richard gained considerable experience working with clients, young and old, who had mental capacity issues.

Richard has experience drafting advices and grounds in prison law judicial reviews (including claims arising out of unlawful re-categorisation and allocation decisions).

Richard’s Privacy Notice may be viewed by clicking here.