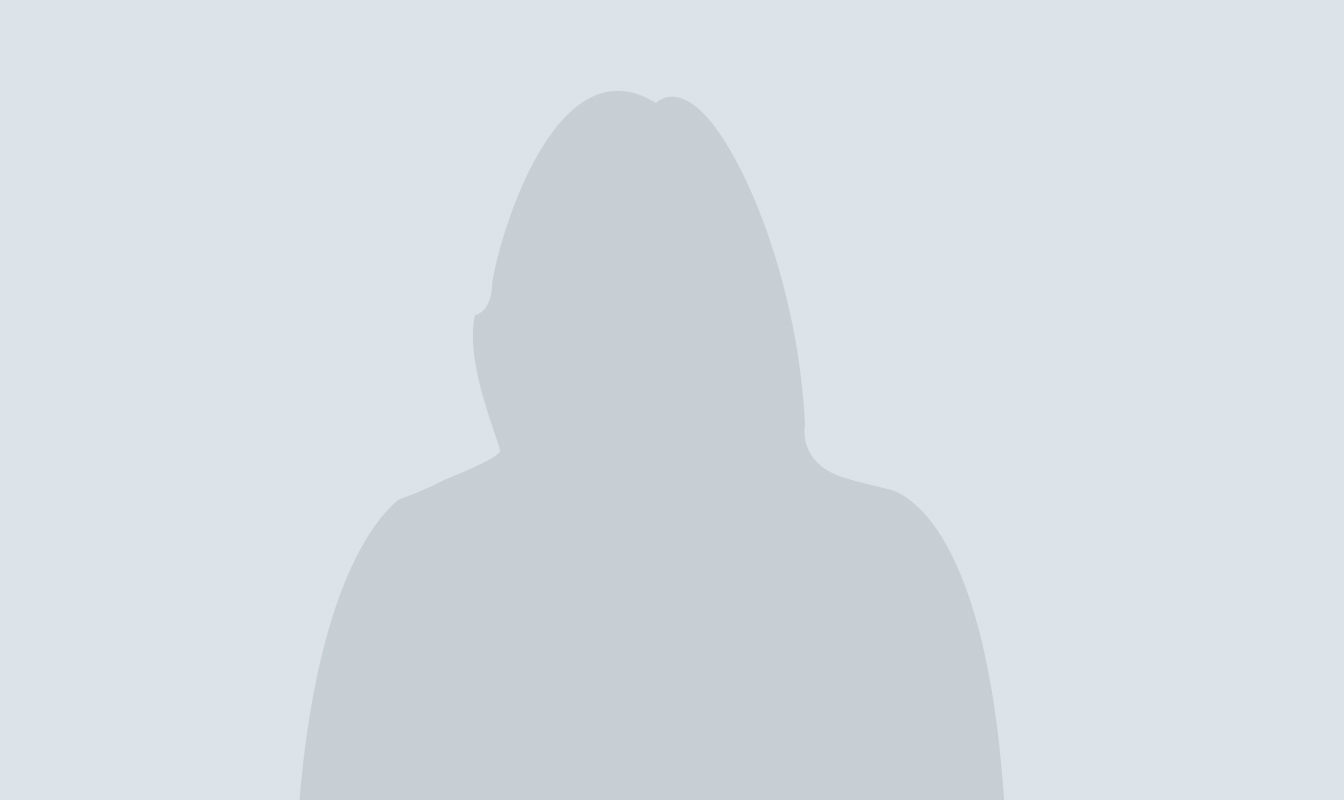 Georgina was one of the original members of Garden Court North Chambers, having joined as a tenant in 1997.  She is now a full-time Senior Lecturer in Law at the University of Lancaster in the areas of Criminal law, Crime and Criminal Justice, Evidence, Gender and Immigration and Asylum law.

Georgina continues to retain strong links with Chambers as a non-practising door tenant.  This partnership helps to foster important links between academia and the legal world. In her academic career, Georgina is now responsible for a full programme of teaching, research and other activities. Georgina works with other members of Chambers in her Lancaster Law School initiatives:

In practice as a tenant at Chambers (1997 to 2012), Georgina focused primarily on civil actions against the police, prison law, immigration and asylum, inquests and criminal defence. She maintains a particular interest in asylum and immigration law and works with local charities in these fields on a voluntary basis.