Legal 500 (2020) has ranked us as a Leading Set and says ‘Garden Court North Chambers is a progressive set of barristers with a strong commitment to publicly funded work. They offer representation to those disadvantaged by discrimination and inequality or with multiple and complex needs, to challenging the state, to fighting for justice, and to undertaking work pro bono in appropriate cases where funding is unavailable. It is these values which have underpinned their entire ethos since the foundation of Chambers in 1996 by a group of young barristers wanting to provide a radical alternative to the more traditional barristers’ chambers. Since Chambers foundation they have set their stall out to do human rights work, and throughout their history they have advanced the application of human rights law in the regions, taking cases to the Court of Appeal, the Supreme Court and to the European Court of Human Rights. In addition to human rights work, Chambers has built a strong reputation for housing law, immigration law, public law, criminal defence, prison law, inquests, actions against the police, court of protection work, welfare law and expertise in discrimination work. They have been involved in many high profile and landmark cases.’

You can find out more about our areas of expertise by clicking on the civil and social rights (our multi-disciplinary team covering a wide spectrum of civil work), criminal defence and appeals, housing, immigration, inquests and public inquiries, and international expertise tabs below.

If you have any questions about our areas of expertise, please contact the Practice Management Team on 0161 817 6377 or at gcn@gcnchambers.co.uk. 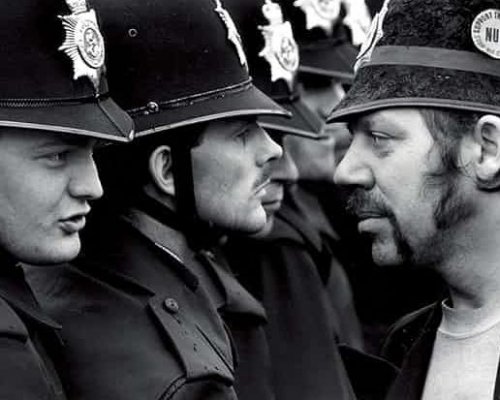 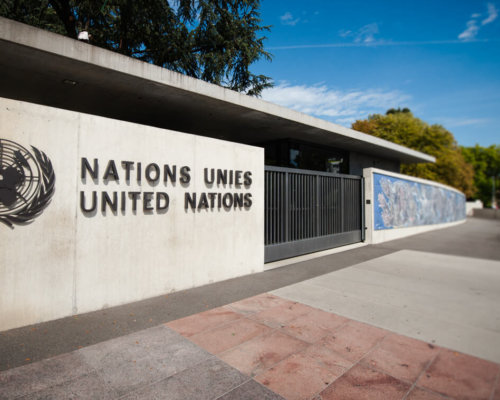