Between 2011 and 2017 the Department of Work and Pensions (DWP) underpaid more than £450,000,000 in means-tested benefits, due to its mishandling of the process by which claimants were moved from incapacity benefit to employment and support allowance. When announcing its plans to remedy those underpayments on 14th December 2017, the DWP claimed the law ‘barred’ it from paying claimants any underpayments arising before 21st October 2014. That would have had two serious effects: first, up to £150,000,000 of the underpaid benefit would have been kept by the government instead of passed to claimants; and second, any arrears which were paid to claimants could after 52 weeks have been treated as ‘capital’, and reduced or stopped their ongoing entitlement to benefit.

In March 2018 the Child Poverty Action Group, acting for one affected claimant, brought judicial review proceedings in R (Smith) v Secretary of State for Work and Pensions JR/1249/2018 arguing that the DWP’s position was unlawful.

The DWP has today accepted that it got the law wrong. It was never ‘barred’ from repaying the full arrears. The DWP says it will now start making those payments.

Tom has provided the following commentary on the matter:

Why did the legal action have to be brought?

It was necessary to take legal action against the government because it said it had no legal power to fully remedy the consequences of a major error it had made in transferring claimants from incapacity benefit to employment and support allowance.

Why is this development important?

The DWP’s announcement is important for three reasons:

When will claimants be paid?

The government says claimants will be paid the amount they are owed by April 2019. Claimants who have already been paid some arrears who were transferred to ESA before 21st October 2014 may, as a result of today’s announcement, now be due further arrears.

Where is the Court’s decision?

The Upper Tribunal has not yet issued a decision in this case. There was due to be a hearing before a panel of three judges over two days in October 2018, and a decision would have followed that hearing. However, in the light of the DWP’s new position, it is likely that a formal decision will be made before that date, possibly in the next few days. 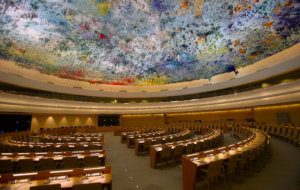 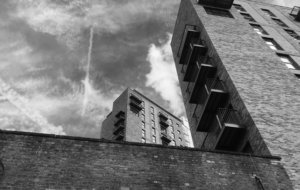