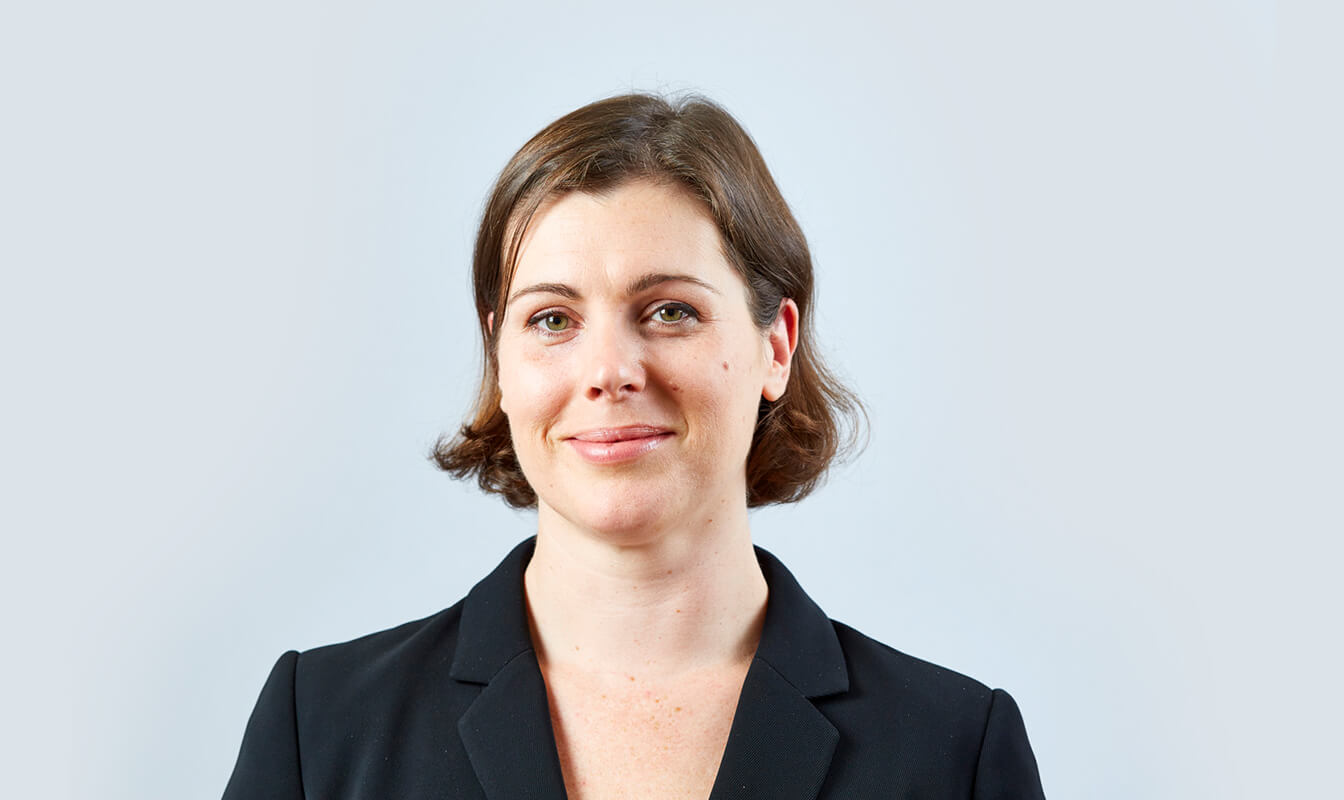 Her warm, friendly and sympathetic demeanour complements her fierce and no-nonsense approach to advocacy.Chambers UK, 2019

Anna is widely recognised for her significant inquest and inquiries practice. Anna is currently instructed alongside Pete Weatherby QC on behalf of a number of families that lost loved ones as a result of the Manchester Arena Bombing to represent them at the Public Inquiry due to commence in April 2020.

Anna represented 14 families who lost loved ones in the Hillsborough Stadium disaster and was heavily involved in the section of the Inquest that examined the actions of South Yorkshire Police in the aftermath of the disaster.

Anna’s practice specialises in complex inquests that engage Article 2 ECHR. She is a natural jury advocate with extensive experience developed within the criminal and civil courts. Anna frequently represents families in prison and police related deaths and deaths involving restraint. She has particular expertise in inquests that involve those suffering complex mental health issues, both in state detention, detention under the Mental Health Act 1983 and in the community.

Anna has a particular interest in post-homicide Article 2 inquests. She currently represents a number of families of the victims of murder and has successfully argued in those cases that inquests should be resumed following a criminal prosecution where the perpetrator was known to state agencies in order that the inquest can investigate any failings of those agencies that contributed to the death.

Anna specialises in advising and representing Claimants in both civil claims for damages and public law remedies. Anna has a particular interest in claims against public authorities on behalf of children and vulnerable adults, including those with mental health issues. Anna works with a number of groups who are survivors of child sexual exploitation and is developing expertise in litigation in this area.

Anna advises in claims under the Human Rights Act against police forces for their failure to investigate allegations of serious offences or handle sensitive data appropriately in breach of Article 2, 3 and 8 ECHR.

Anna also specialises in claims against the police and public authorities arising from political demonstrations and incursions on the right to freedom of assembly and freedom of speech, violations of Articles 8, 10 and 11 ECHR. Anna has advised and litigated successful claims for individuals who are members of the Occupy Democracy, Critical Mass and Anti-Fracking movements.

Anna is recognised as one of the leading claimant barristers in the area of police law. She has particular expertise in claims arising out of protests and demonstrations, and in claims that involve police contact with vulnerable adults and children. Her parallel expertise in inquests that arise following deaths in police or state custody means that she also frequently advises on civil claims under Article 2 ECHR, the right to life.

Anna has a particular interest in claims against public authorities on behalf of children and vulnerable adults, including those with mental health issues. Anna works with a number of groups who are survivors of child sexual exploitation and is developing expertise in litigation in this area.

Anna also advises legal and campaigning organisations on topics such as mental health and policing and the accountability of police for investigating allegations of child sexual abuse.

Anna began her career at the bar as a criminal defence practitioner and is an experienced Crown Court advocate who has represented defendants accused of terrorism, serious drugs importation, multi-million-pound fraud and other serious offences. Anna brings her breadth of knowledge across the civil and public law fields to legal arguments around disclosure, abuse of process and admissibility of evidence.

Anna has a strong reputation for successfully defending protestors accused of committing offences during demonstrations. With her expertise in protest law across the criminal and civil fields, Anna has been involved in a number of significant areas of litigation around political protest and is the co- author of “The Protest Handbook” (Bloomsbury Professional), which has been commissioned for a 2nd edition.

Anna is an experienced appellate advocate and is currently instructed on behalf of the family of Susan May who died in 2013 after serving a life sentence for the murder of her aunt, in respect of her pending application before the Criminal Cases Review Commission. Anna is a member of the legal Advisory Group for the Centre for Criminal Appeals.

Anna holds a Master of Laws (LLM) in International Law and Human Rights from the University of Nottingham. Anna has advised and delivered training on behalf of a number of International organisations including the OSCE and Amnesty International.

Anna holds a Master of Laws (LLM) in International Law and Human Rights from the University of Nottingham. In 2012/2013 Anna was an Associate Lecturer at Birkbeck College, University of London and convened the Criminal Justice Process module on the BSc in Criminology and Criminal Justice.

Anna was research assistant to Sir Keir Starmer QC when he was in practice at Doughty Street Chambers.

Anna is the co-author of The Protest Handbook (2012) Bloomsbury Professional. Described by Shami Chakrabati of Liberty as a text that, “compendiously sets out the law relevant to protest. It will no doubt become a standard resource for campaigners and their advisers.” (Read reviews for The Protest Handbook) Or follow on Twitter: @ProtestHandbook.

Anna regularly provides training on Coronial law and litigation under the HRA 1998.

Anna has advised and delivered training on behalf of a number of International organisations including the OSCE and Amnesty International.

Anna’s Privacy Notice may be viewed by clicking here.

She's very methodical and explains things really simply and clearly. Clients feel their expectations are really clearly managed. She is strategic, has in-depth knowledge of her subject, is personable with clients and is respected by coroners and other parties alike.Chambers UK, 2020
Fantastic in multi-agency inquests and always calm, clear and strong.Legal 500, 2020
Her warm, friendly and sympathetic demeanour complements her fierce and no-nonsense approach to advocacy. Chambers UK, 2019
Anna has good court presence... she is reliable and up for a challenge... she is very knowledgeable and is always on the end of the phone.Chambers UK, 2018
One of the few people who can combine huge intellectual prowess with very practical skills.Chambers UK, 2017